Well, I did it. I forgot to post about it, but I did complete the book challenge.

I used these categories as an opportunity to transition into my new adventure: starting this year, I am now a full time writer. Not the novel-writing kind of writer, but the “multiple commercial, journalistic, and creative projects at once” kind.

Quitting my steady paycheck to pursue a lifelong dream would have been a very bold Millennial generation kind of thing to do, if my job hadn’t been a dream job. I was paid to travel. Comfortably. More than comfortably. Luxuriously.

But, I have a calling. It’s become fairly clear. And that calling is to write.

Because Lewis and I are both firm believer that funding is an essential part of creative endeavors, I’m freelancing for my supper. In addition to bringing in pretty decent money, commercial projects give me daily writing exercise.

I’ve also taken on a more official role at The Rivard Report. Business cards and all. As their education writer, I’ll be sitting in on a lot of board meetings, yes, but also exploring what might be one of the great social justice issues of our generation: educational outcomes. So, in addition to stimulating conversation, it helps me sleep at night knowing that if the world ends before I publish a book, I haven’t wasted my time.

Which brings me to the big creative project that pushed me over the edge into full-time writerhood. 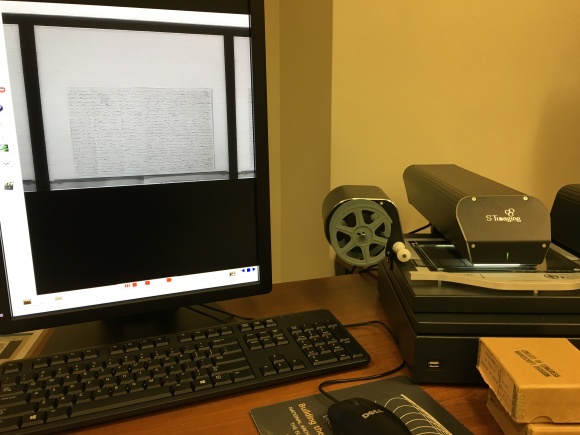 First stop on the Olmsted Trail: Library of Congress.

For the next four months I’ll be following the trail of Frederick Law Olmsted’s journey across Texas, documenting the changing fates of the places he visited. Conveniently, his home base was San Antonio. So it will be a series of smaller journeys following his timeline, rather than one epic road trip.

Which brings me back to the beginning of this post. In preparation I read the following books, among many others, as a point of transition: