I have a thing for lights at night. Maybe because I’m afraid of the dark, and I’m so thankful for any light that alleviates that. Maybe it’s because light seems more precious in the dark. More specific and intentional.

Best I can tell, I’m not alone in that. The world seems to have a love affair with all that twinkles, sparkles, and glows. All things that light does in the dark.

These are my top five encounters with light at night. (Note: I don’t have pictures for most of my favorites, and I’ve always been terrible at night time photography…so I have substituted in other pictures of light at night, which are not favorites, and not particularly good, but the post needs pictures…so….) 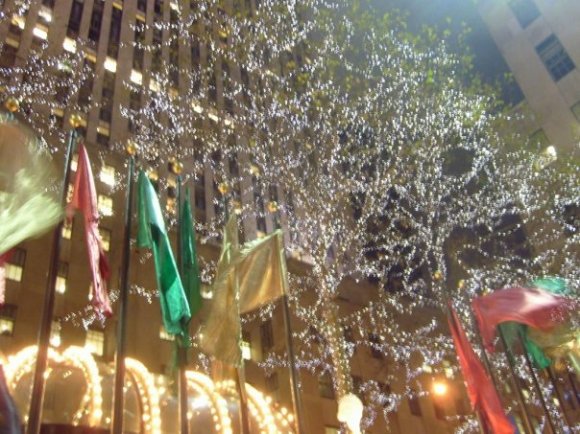 These famous lights at night are also nice.

1) Chiang Rai Night Bazaar– coming from my conservative Christian college, on my first travel abroad, I stumbled into the Chiang Rai Night Bazaar in northern Thailand. A fine mist hung in the air and caught the yellow light from the merchant tents lining the walkways and the string lights over picnic tables where people were eating, among other things, fried grub worms.

The way the light and the mist swirled together left an itch for freedom tickling behind my sternum, and I knew that one day I would need a loser rein with which to wander. 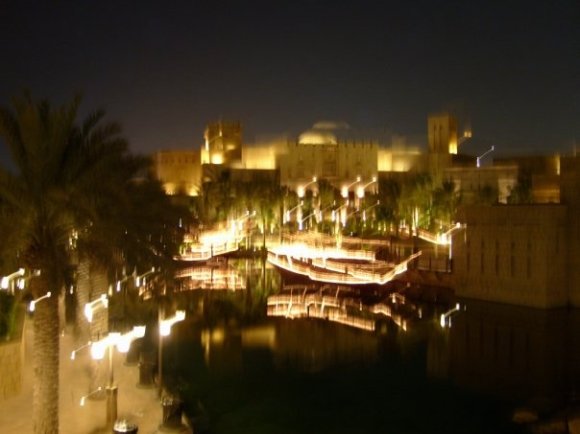 While not on the favorites list, I did enjoy the city lights of Dubai at night when it was a balmy 106.

2) Diwali in London – Really, Diwali anywhere in the world is fantastic. I’m sure it’s best in India, but I’ve never experienced that. London was my closest touchpoint to much of Asian culture. Chinese New Year shut down Trafalger Square. The amazing thing about London is that within the city there are many other cities with invisible boundaries. Huge communities of diaspora, immigrants, and expats, each celebrated by a city that is surprisingly generous in its pluralism.

So standing on a bridge over the Thames watching fireworks light up the crisp autumn with a cider in hand was a pretty fantastic way to learn about the Hindu festival of lights.

3) The Star Party at the MacDonald Observatory– I’ve been a long-time lover of the night sky. I’ve loved planetariums since I was a kid. Found great solace in the way the moon looks reflected over the ocean.

The night sky in West Texas is easily the most beautiful I have ever seen. Free from light pollution, it is endlessly deep and inky. Even on the blistering edge of July, the night air in the Davis Mountains is cool enough for a jacket.

The staff at the observatory are scientists, and the star party is really just a huge geek-out session. It starts with a tour of the night sky using a high power laser pointer, and ends with guests mingling among assorted high power telescopes aimed at planets, Messier objects, and galaxies far far away.

4) Midsummer in Stockholm– this isn’t so much night light as it is light night. I’m more of a winter person, usually. I like the coziness of going about my activities in a dark early evenings and coming home to a glowing house. But walking home from dinner at 10:30 pm under an electric sunset is surreal. It felt like science fiction, set among the classical grandeur of Stockholm’s waterfront. 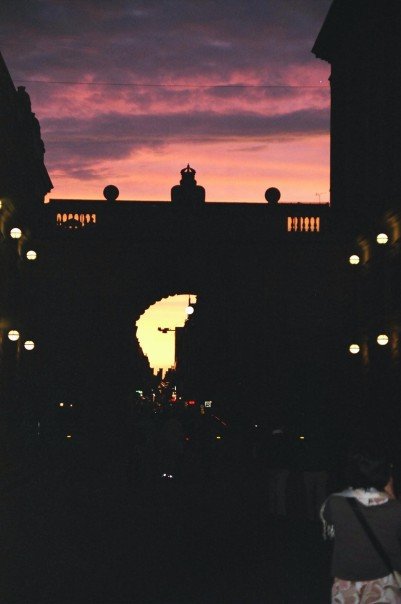 I was further disoriented when I stayed awake talking with family until the wee hours of the morning, only to watch the light fade and return within a couple of hours of 1am.

5) Bioluminescence at Carpenteria Beach – two months into my freshman year of college, I joined four friends on a classic college camping trip. We arrived to the campsite at Carpenteria Beach (California) with no money, no tent, and no food. Food we got for free, by asking restaurants for their left overs. We used the packaging material for kindling on our campfire. We ended up sleeping in my Jeep Wrangler, because it rained all night.

Before the rain started, we walked along the dark beach, watching sea lions and dolphins appear and disappear. As the waves crashed, bioluminescence created by phytoplankton in the surf streaked down the shoreline.

And five poor, impulsive college students, as they munched on donated chicken McNuggets, pizza, and Japanese rice, all agreed that the best things in life are free.